Warning: "continue" targeting switch is equivalent to "break". Did you mean to use "continue 2"? in /home/.sites/51/site9774918/web/wordpress/wp-content/plugins/smart-slider-3/nextend/library/libraries/localization/pomo/plural-forms.php on line 224 The Austrian Championships in Combination were held… |
Skip to content

In Straßwalchen, on the beatiful countryside of Salzburg, this years Austrian Championships in the probably most difficult discipline, the combination, were held. Sirets couples danced in five different classes and showed their skills in Standard as well as in Latin American dances. Beside the international judges, the watchful eyes of ÖTSV media team member and WDSF adjudicator Heidi Götz and Estonian Standard dancer Kristy Puusepp were impressed by the beautiful performances.

Lastly, in the highest class Allg. Klasse S Combination, Andrii Kamyshnyi & Karina Shpakovskaya showed their very best. A thrilling battle for first place was shown the many spectators in Straßwalchen. Finally, Andrii & Karina ranked 2nd and had to leave the win in the hands of the defending champions.

Gratulations to all couples! 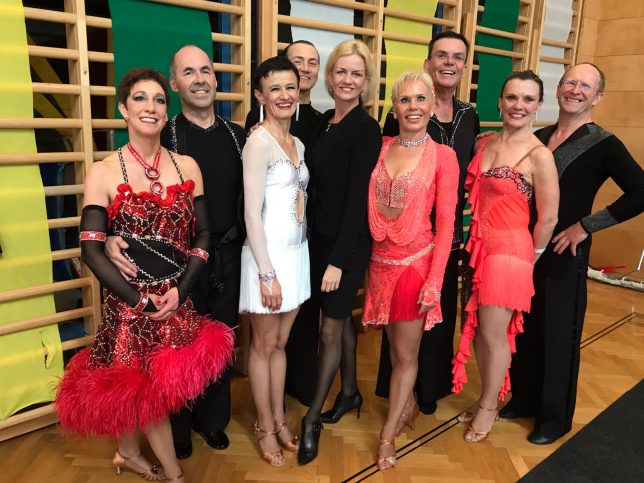 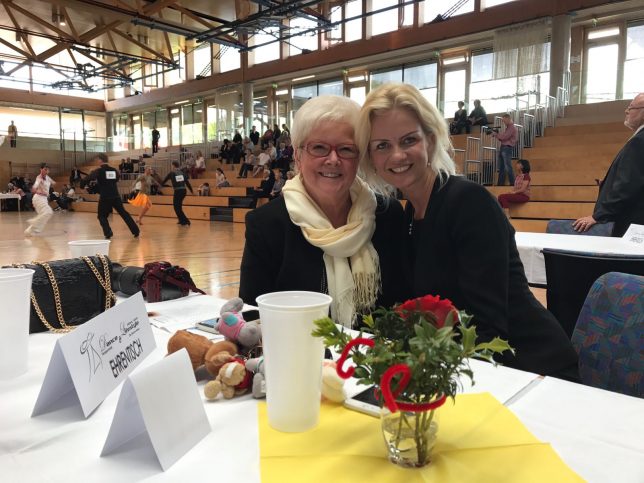 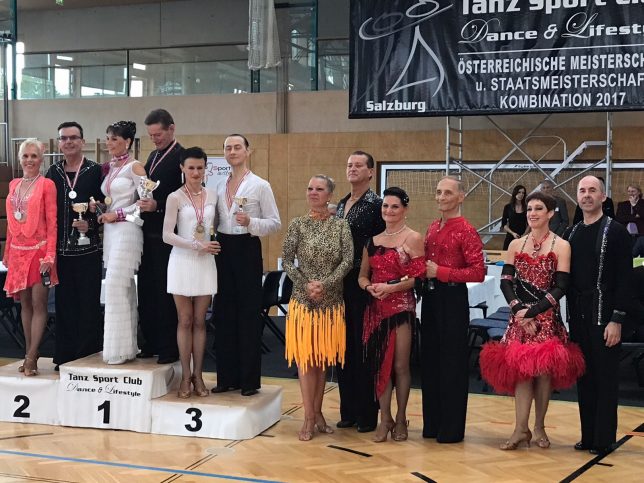 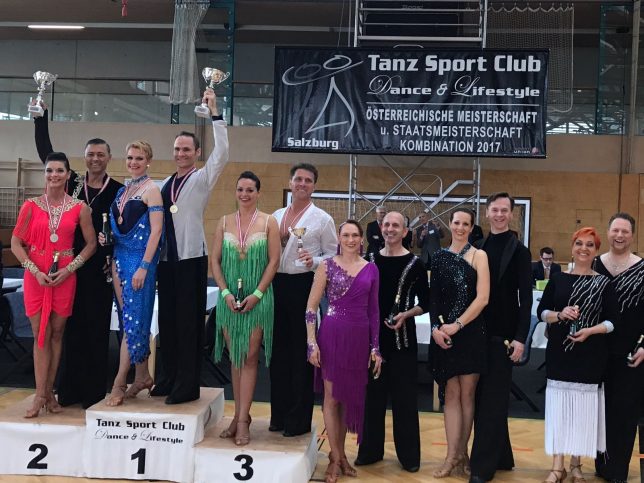 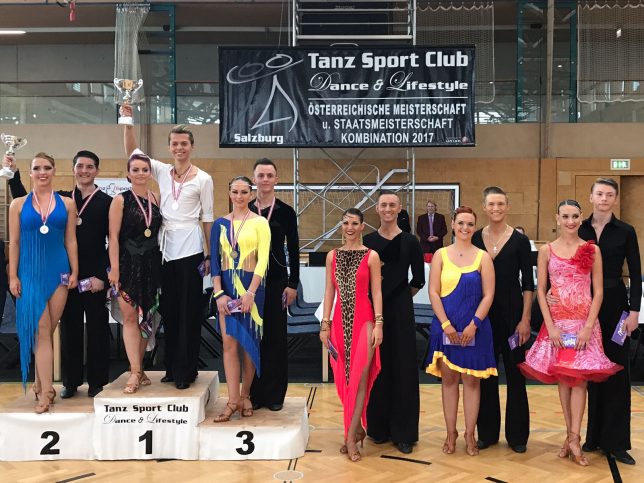 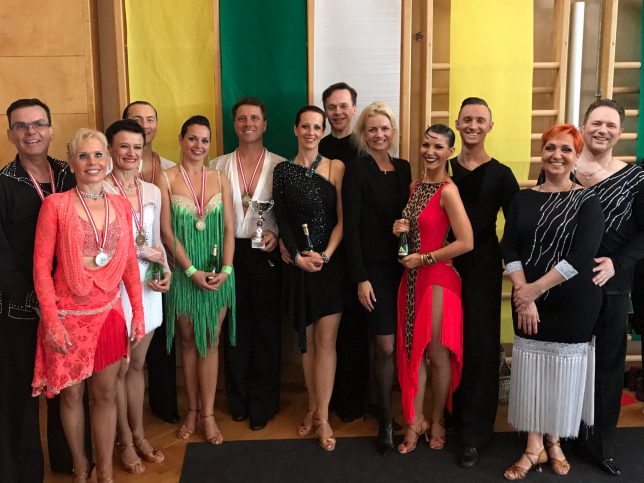 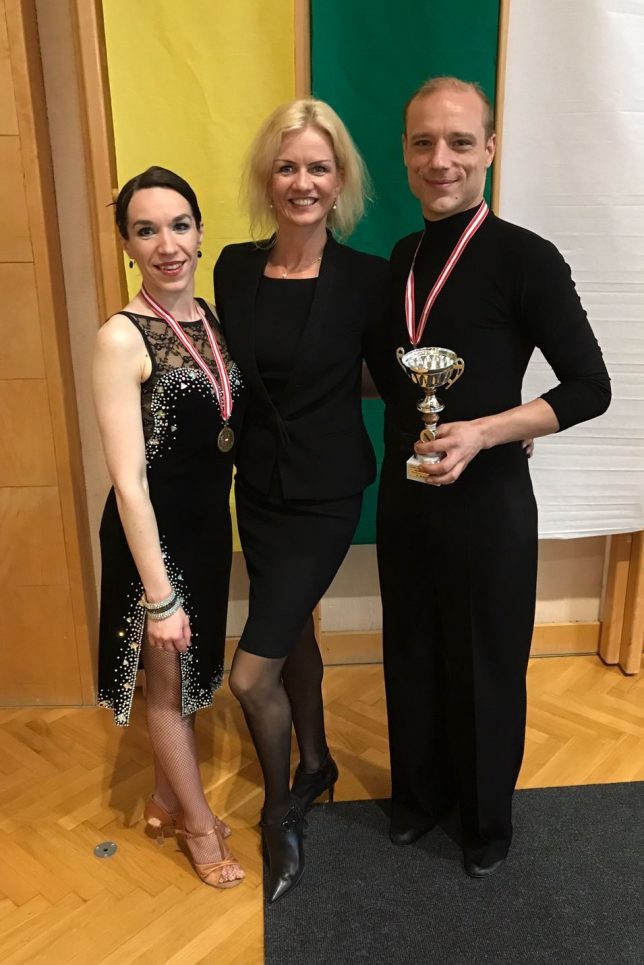 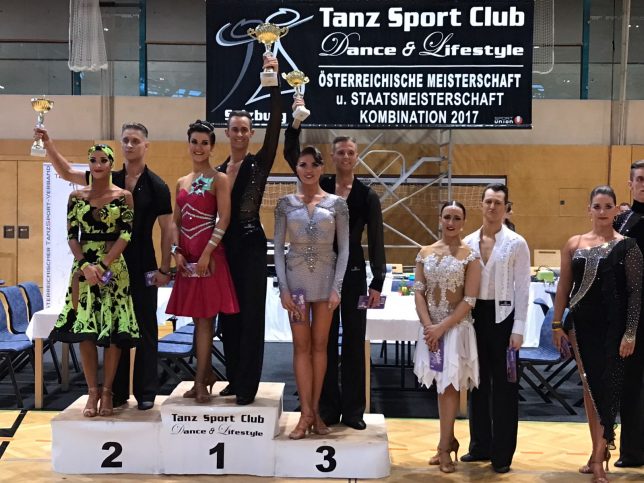 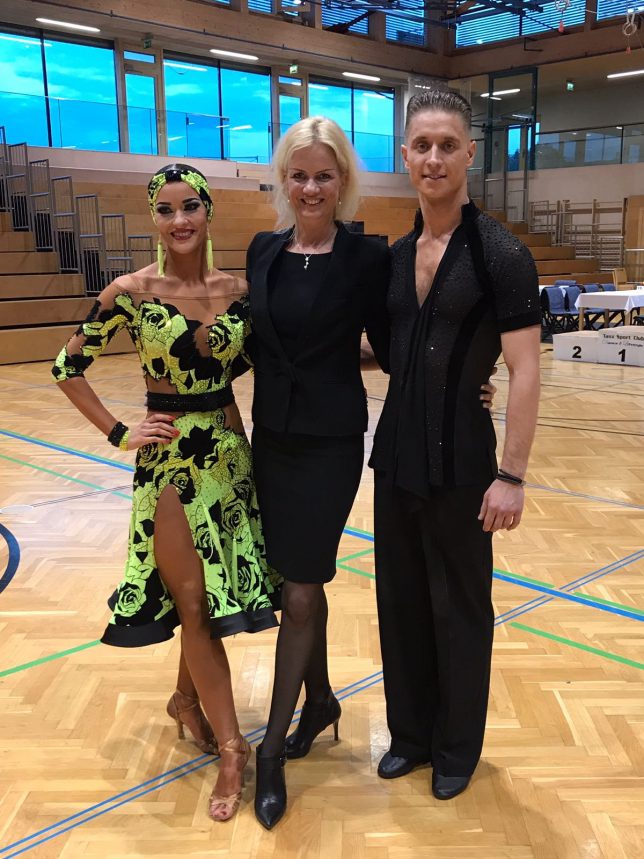 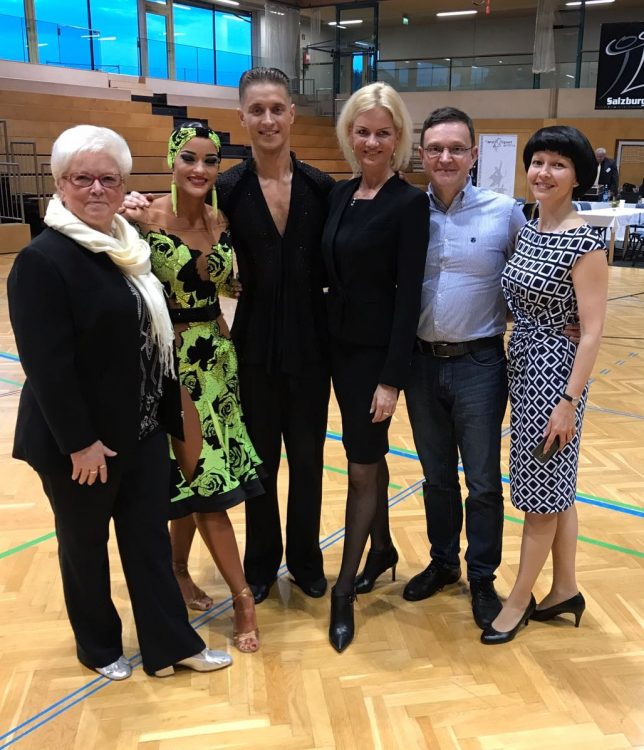